Do Employers Invest in Treatment OR Prevention?

1
article by: BrightinBenefits at: 2nd Dec 2015 under: Media 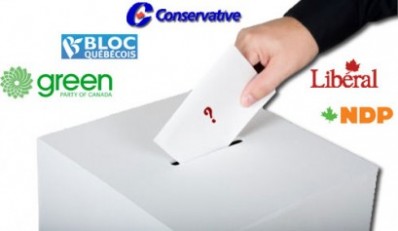 Each employer might be forced to answer this question for their own workplace and decide where their dollars are better spent. Soon enough, they might not have a choice but to choose between treating the sick or ensuring the healthy remain healthy.

Keeping generous employer drug plans without maximums ensure employees get needed treatments and remain off disability while preventing possible death claims. For health conditions like Rheumatoid Arthritis, Crohn’s Disease, Hepatitis C, Psoriasis and other expensive medications – cost may range between $24,000 and $500,000 per year whereas the return on investment for employers is unclear. The rising cost of drugs has become a big concern for larger organizations where a big portion of those claims count toward annual renewal rates. While they look to remain competitive in the employer marketplace – there is a need for balance between the health needs of employees and the cost needs of our plan sponsors – the employers.

And yet, the return on investment for wellness and prevention is becoming clearer with every study. Unquestionably, there is much to be gained by implementing such programs in today’s corporate world.

This begs the question: What would a workplace look like if most of the funds spent on prescriptions are reallocated to prevention? Would that be inhumane? Of course! More disability claims? More death claims? But perhaps a healthier tomorrow?

Corporate Canada has to look after their bottom line – they need to answer to shareholders. If we implement this seemingly mythical, over-debated universal drug plan however, private employer spending on prescription premiums annually would free up and they could re-invest it into prevention. But would they?
How likely is this drug reform to pass through congress anyway?

The complexities of rolling out a universal prescription plan where suddenly drug claims on private employer plans hit rock bottom, and insurance carriers lose up to 50% of their revenue while having to scrap millions of dollars invested in infrastructure toward affordable employer prescription plans.

When debating this issue, there are two studies which have been on repeat in the media. One, the Canadian Medical Association Journal, found that for Canadians without drug plans through work or private drug insurance, one in four cannot afford their medications. Two, our very own, local UBC researchers say a universal plan would save Canadians billions.

Credibility and practicality of both studies in support of this drug reform are somewhat questionable.

But what if we implemented this reform anyway and provided incentive to employers for reallocation of funds from prescriptions to prevention?

Could that be THE way to a healthier tomorrow? 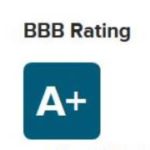